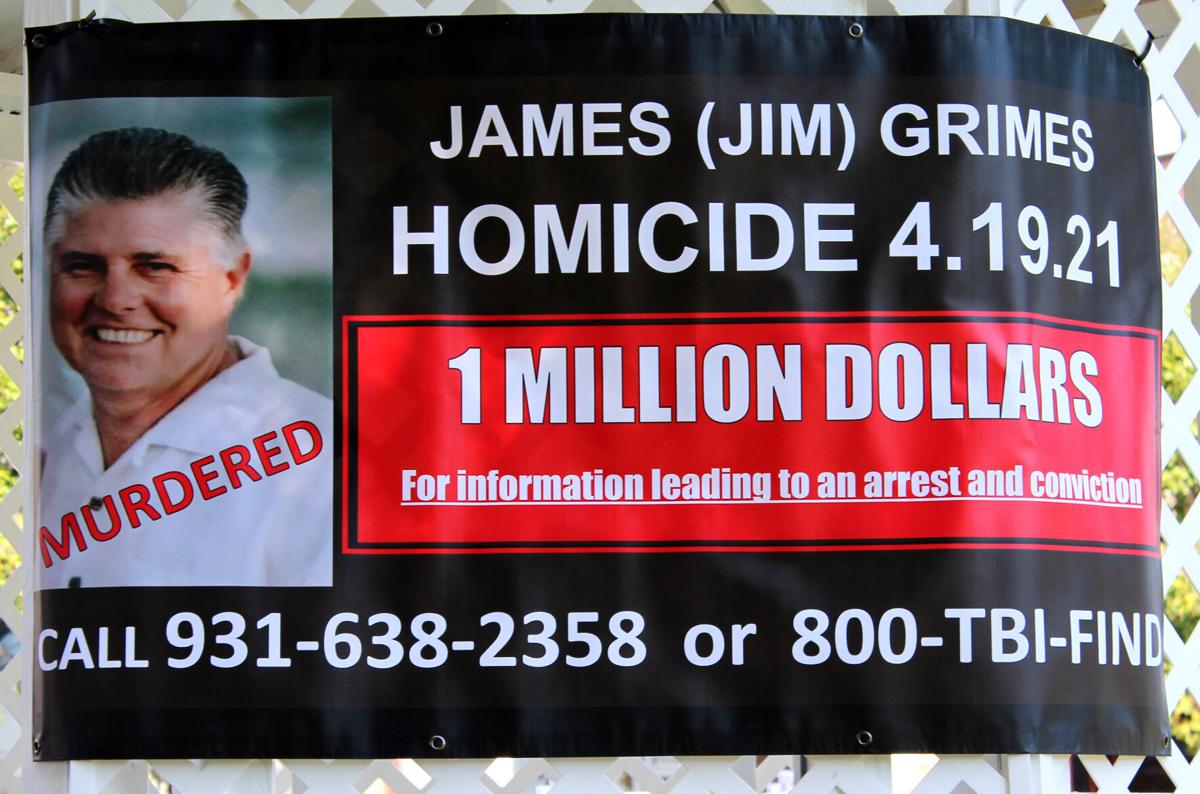 The reward offered for information leading to an arrest and conviction in the murder of a Lynnville man has now risen to $1 million.

Giles County Sheriff Kyle Helton made the announcement at a press conference in Lynnville Oct. 19, six months after the murder of Lynnville resident James Dayton Grimes.

Grimes, 62 at the time of his death, was fatally shot while feeding livestock in the barn at his Lynnville residence on Buford Station Road, which he shared with wife Dawn.

“Mr. Grimes was a pillar of both the Giles County community and Spring Hill community,” Helton said, adding that he was both a civic leader and a businessman. “Mr. Grimes was loved by all who encountered him.”

Helton said the sheriff’s department and Tennessee Bureau of Investigation are actively pursuing all leads and have put thousands of man-hours into the investigation, adding that investigators do have a person or persons of interest.

“Our partnership with the TBI and the FBI is solid,” GCSD Criminal Investigations Lt. Shane Hunter said. “We’ve got a great working relationship. They have outstanding resources, so they have been a huge asset to that.”

“We think there is just one piece of the puzzle that we do not have,” Hunter said, noting investigators hope last week’s press conference and the increased reward would “bring that missing piece to the equation.”

When asked if the person of interest is being cooperative, Hunter replied, “Absolutely not. They are not cooperating with the investigation.”

“We hope this will gain national attention and gain some traction with other entities in law enforcement that have the technology and the capability to be able to assist us,” he said. “There is some new technology out there that I can’t speak of because I’m not allowed to speak about it that it exists.

“Therefore, we believe that that technology can propel this case to where we can make an arrest.”

Grimes was the father of four children and had two grandchildren.

“He was a loving, caring, very professional person, and I think you can see that today with the community outcry that has come here today to get justice for Jim,” Hunter said.

Helton offered his thanks for all of the hard work and diligence of everyone working to make an arrest.

“I would like to thank and commend the efforts of our investigators and our department, the Tennessee Bureau of Investigation and the FBI in its effort to bring the murderer or murderers to be accountable for their actions,” Helton concluded.

To be eligible for the reward, tips must be called in to 931-638-2358 or 1-800-TBI-FIND, and the information must lead to the arrest and conviction of the person or persons involved in the murder.

“What I want the community to know is that if you have something solid, we want to know about it,” Hunter insisted. “But we don’t want to know anything that you heard third-hand or fourth-hand, that’s just rumored, because that just exhausts more time for us to track down those leads because we are exhausting every lead.

“Hopefully, we will have answers soon.” 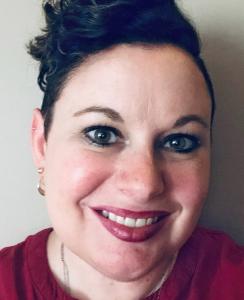