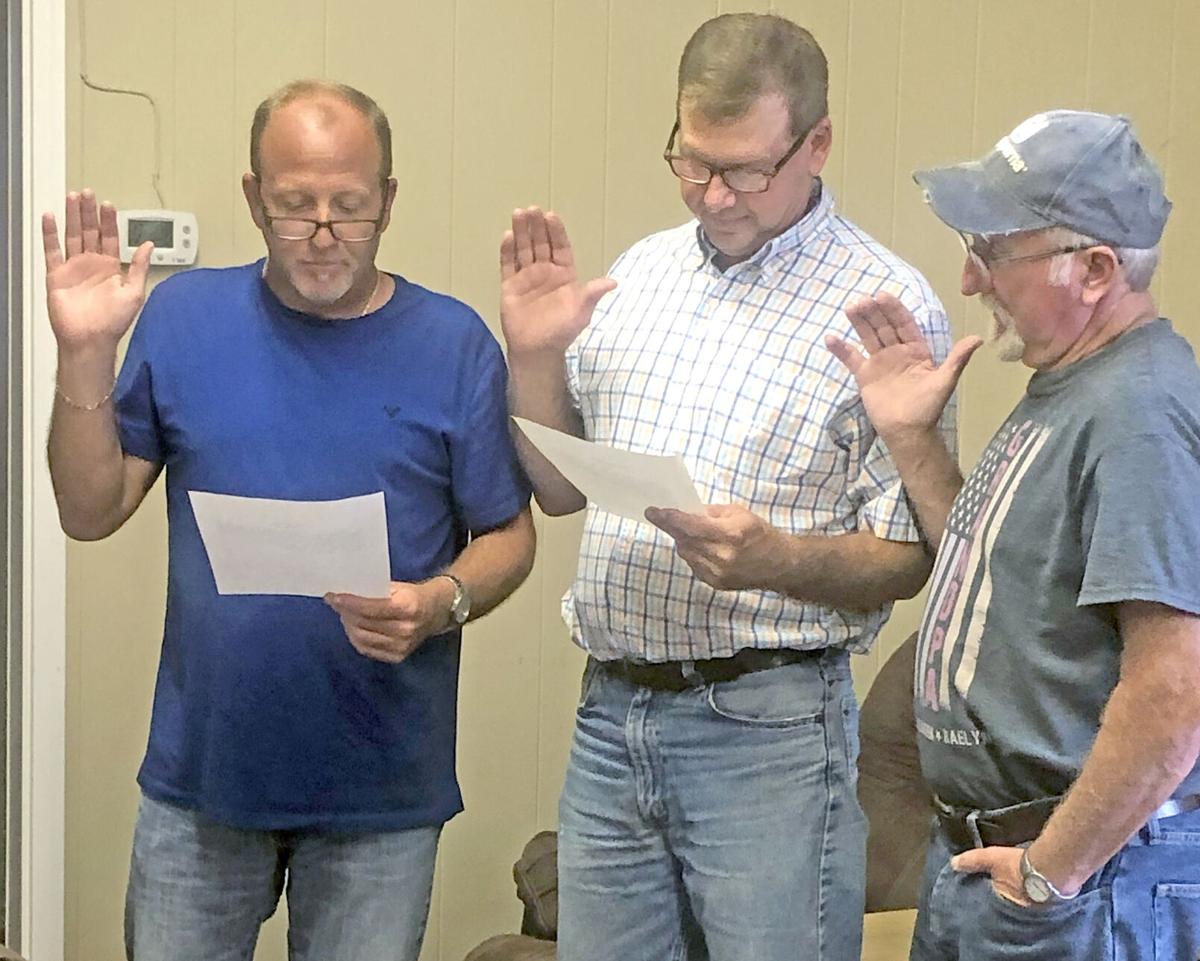 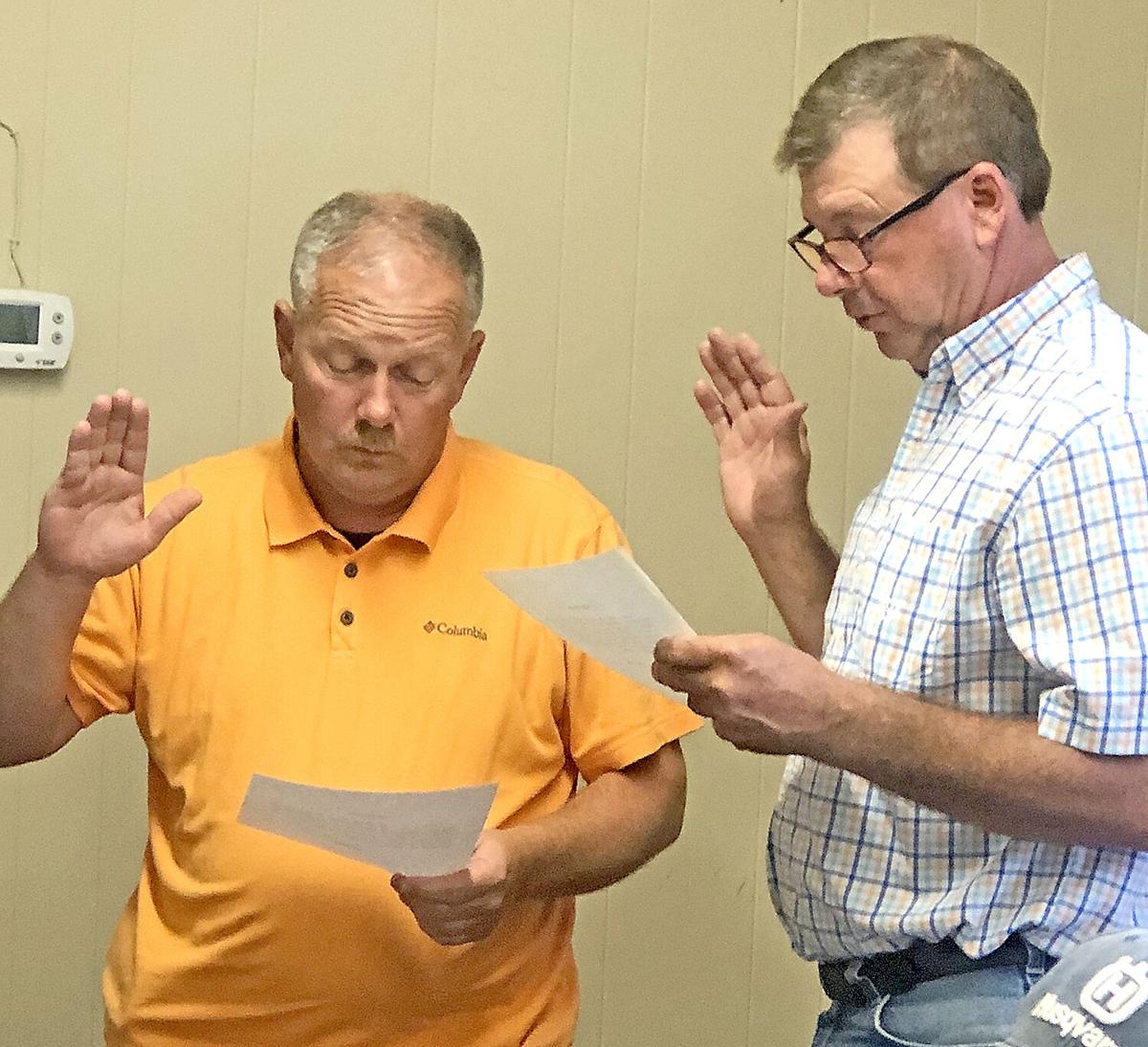 Three aldermen were sworn in at the Minor Hill Board of Mayor and Aldermen meeting Sept. 1.

Roger Thompson and Chad Ingram were sworn in as aldermen by Minor Hill Mayor Tracy Wilburn after being elected Aug. 4.

With one alderman seat still vacant, Wilburn motioned for former alderman Brandon Beard to be reappointed. The vote passed 3-1 with Alderman Clinton Tankersley voting against.

Tankersley suggested that Bill Sacharnoski, another former alderman, would accept the position again.

“That’s up to everybody else,” Tankersley said.

Following the vote, Beard was sworn into office.

Randy Ervin had previously been voted in as a reserve officer for Minor Hill. After completing the training

academy, he will become a full-time officer.

The board unanimously voted in favor of this request.

Wilburn informed the board that the city will be cleaning up and burning the brush citizens had been allowed to unload next to the convenience center. Even though the limbs and shrubbery were biodegradable, Wilburn said it was still considered illegal. This comes after a visit from the Environmental Department of the State of Tennessee.

“We can dump anything that’s fill like dirt and rock, but trees, I can’t cut a tree on my property and go down there and dump it. Because it is an illegal dump,” Wilburn said.

The board unanimously approved the financial and police reports.

The police report included 10 speeding citations. There were $596 in fines and $88.75 in court costs.

In other business, the board:

• Selected Ingram as beer board chairman.

• Heard that a project will move forward to repair Puncheon Branch Road.

• Heard that the city is continuing to look into examples of property maintenance ordinances and discussing various options on the matter.