Check out these businesses in Giles and surrounding counties who specialize in automotive sales, service, repair and finance: 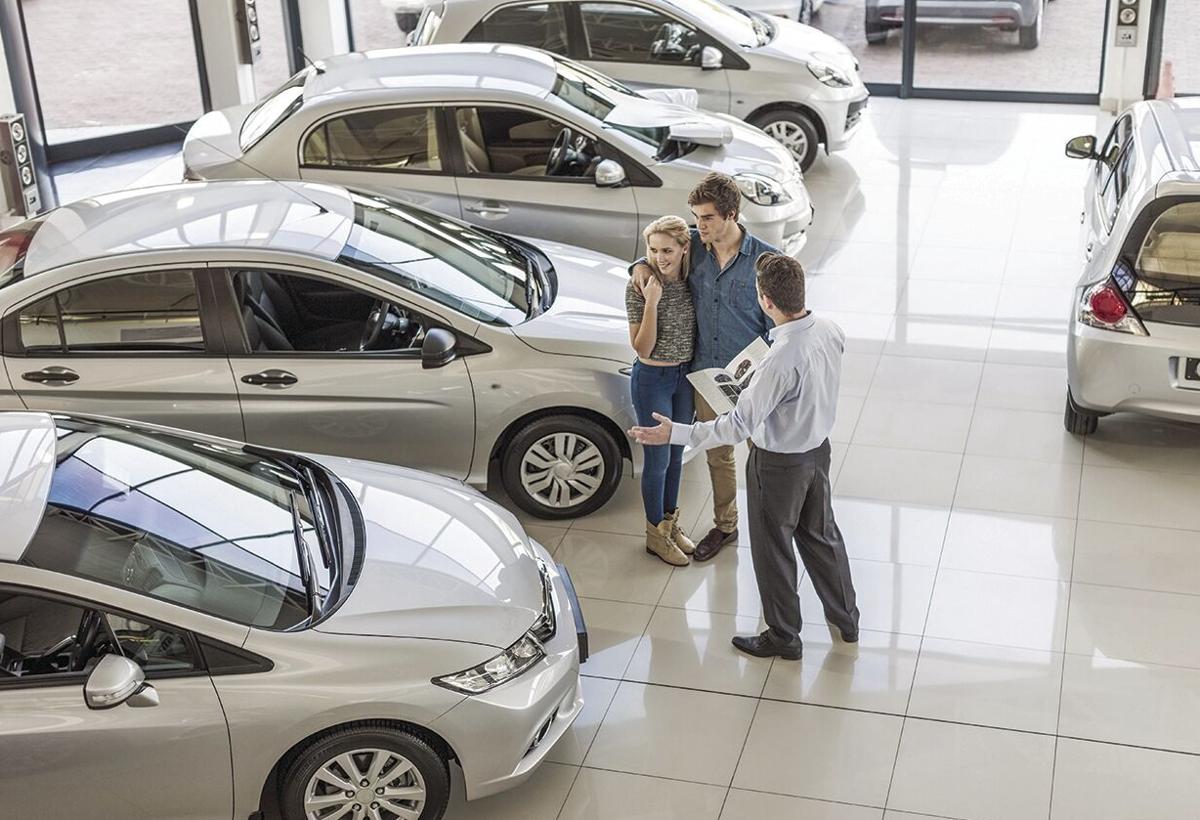 Technology has changed many things about the way people live their lives, including how they buy their cars.

Where trips to the dealership were once inevitable for drivers in the market for new vehicles, the internet is now littered with websites enabling users to buy new cars with the click of a mouse. But buying cars online, and often sight unseen, can be a risky proposition, and there are many reasons why buying new cars in person can benefit buyers.

• More than meets the eye: One of the more widely promoted websites that “sells” cars is TrueCar.com. Television ads for TrueCar® are ubiquitous, but viewers might not realize that TrueCar.com is essentially a network of auto dealerships in which member dealerships pay to obtain buyers’ contact information. That’s important information to know for buyers who want to buy a car online so they can cut out the “middleman” (i.e., dealerships).

• No surprises: Some online auto dealers promise delivery of the car. That can seem especially convenient, but it’s always in buyers’ best interest to test drive cars before buying them. That’s not always possible when buying vehicles online. While buyers may be able to return cars purchased online after they have been delivered, that can be inconvenient, negating what many feel is the single biggest benefit to buying a car online. When buying cars they have already driven in person, buyers won’t be surprised when getting behind the wheel.

• Savings: Online dealerships may market themselves as more buyer-friendly than traditional dealerships, but such claims should be taken with a grain of salt. Many can only afford to purchase new vehicles if they get a good deal on an existing trade-in.

By visiting dealerships in person, buyers can negotiate a higher trade-in value than they might be able to get online.

In addition, when shopping for new cars, many buyers return to the same dealership where they purchased previous automobiles. An existing relationship with a dealer might make buyers eligible for discounts they’re unlikely to earn when buying cars online.

• Convenience: Online auto dealerships often cite convenience as one of the biggest feathers in their caps. But it can be more convenient, and considerably less time-consuming, for buyers to simply walk into a dealership and ask to test drive various vehicles.

Buyers who visit dealerships can test drive various vehicles in a single morning or afternoon, while those who stick to buying online may have to drive far and wide to drive more than one car in a single day.

The tradition of buying cars in person can still pay dividends for buyers accustomed to buying things online. 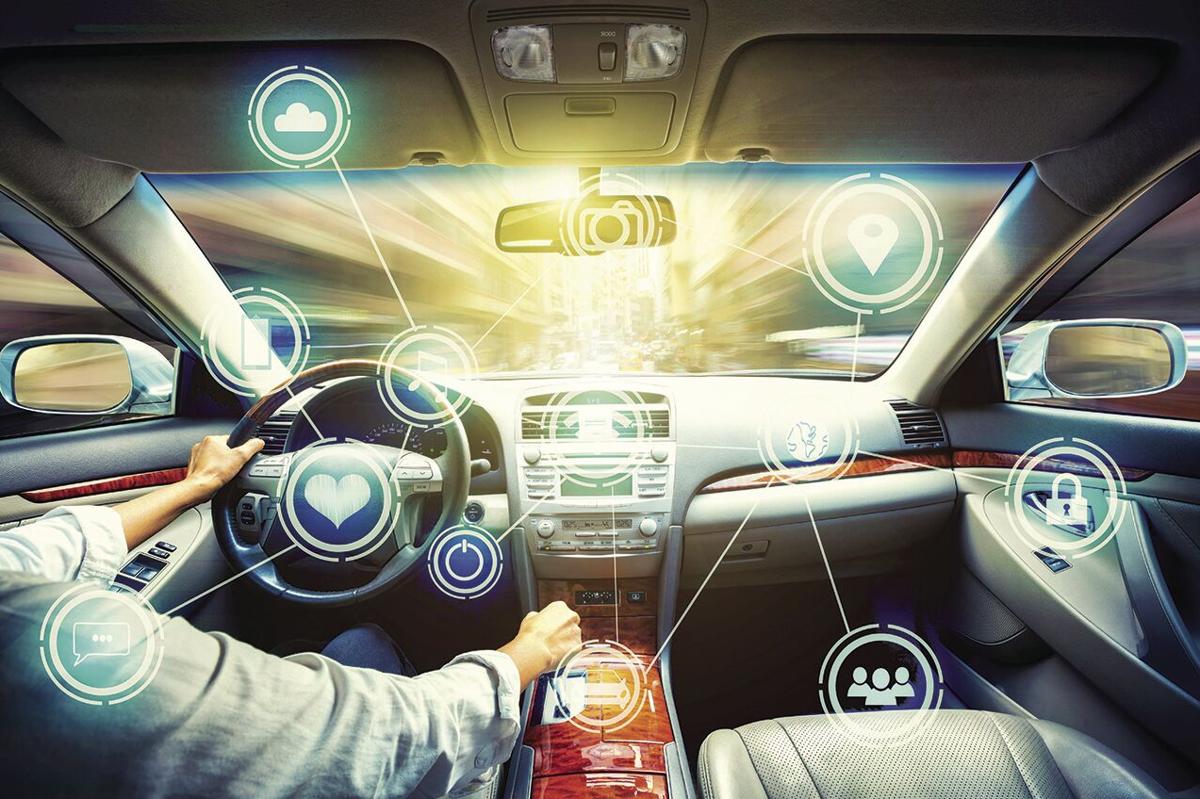 Gadgets and cars have seemingly always had a symbiotic relationship. As cars have evolved, so, too, have the gadgets that make driving more enjoyable.

The connection between cars and gadgets has become even stronger in recent decades, a time marked by rapid technological advancements and one in which car buyers increasingly look for tech-friendly cars and trucks.

Buyers in the market for new automobiles may be surprised by some of these innovations that have changed driving.

• Remote start: No one enjoys enduring frigid winter mornings or suffocating summer heat as they sit waiting for their engines to warm up or their windshields to defrost.

Innovation has made such unpleasantries a thing of the past thanks to remote start technology, which allows drivers to use their smartphones to start their vehicles from inside their homes.

• Bluetooth connectivity: around for years, this advancement has made staying connected while behind the wheel more convenient and more safe.

Just connect your smartphone to your vehicle’s bluetooth. Once that connection is made, drivers can play music, accept phone calls and even receive text messages while keeping their hands on the wheel and their eyes on the road.

• Self-parking: Drivers who never mastered the art of parallel parking need not avoid cities any longer.

Some cars now come with self-parking features that drivers simply turn on, the car will then parallel park itself.

• Blindspot monitoring: Aging drivers who haven’t purchased a new car in awhile but are in the market may be thrilled to learn that blindspots have become a thing of the past.

Blindspot monitoring systems alert drivers of approaching cars via a light on their sideview mirrors and/or a sound as drivers attempt to change lanes. This can make it easier for aging drivers with flexibility issues to avoid accidents.

Anti-collision warning systems operate in a similar fashion, alerting motorists, and potentially even applying the brakes, if the system suspects the car is about to hit something. 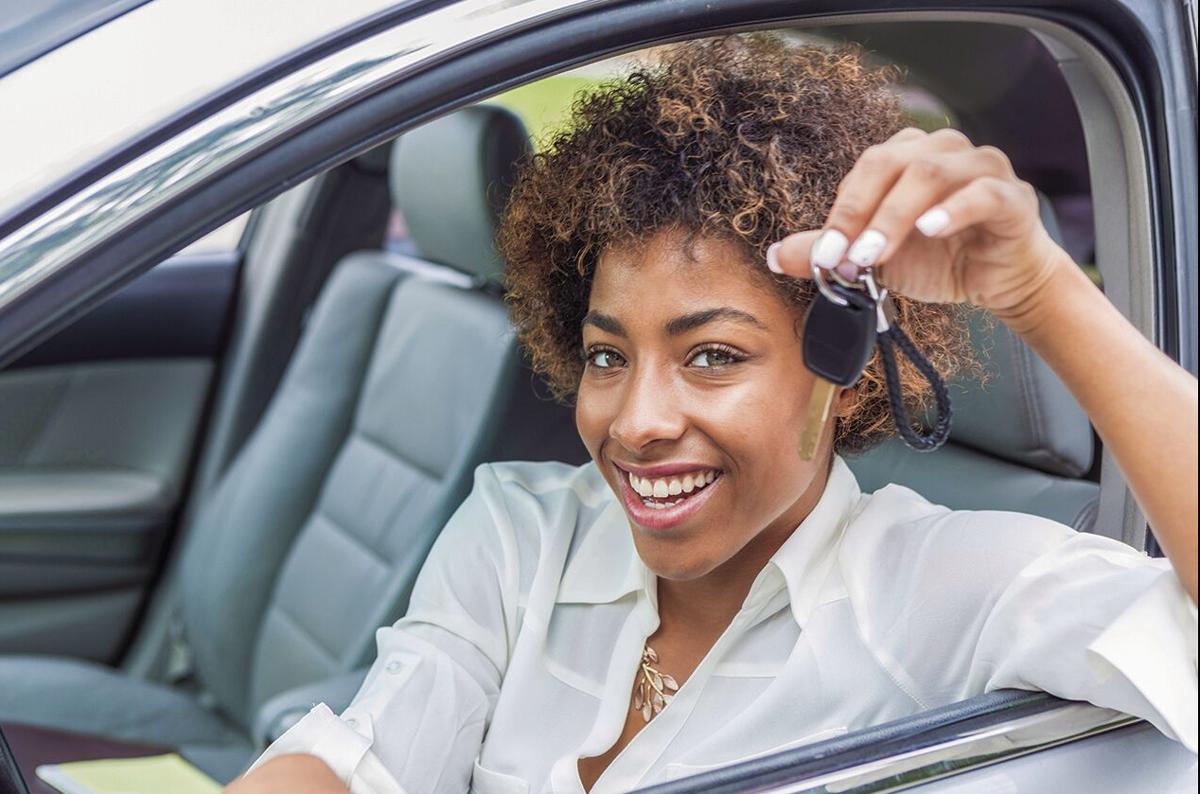 Car buying has come a long way since automobiles were first made available to the masses.

Over time, drivers’ options in regard to available vehicles have increased and the methods of paying for vehicles has changed.

While many facets of the car buying process have slowly evolved over time, one relatively recent change has had a dramatic effect on how motorists shop for their vehicles.

The internet has changed much about how products are bought and sold, and cars are no exception.

A 2017 study from Root & Associates/CDK found that 53 percent of consumers said they were “very” or “extremely” likely to conduct an entire car purchase online.

Some consumers feel there are advantages to buying vehicles online, but those who have never done so should keep a few pointers in mind as they shop for their next car or truck.

• Comparison shop in person. Comparison shopping is a savvy move for consumers regardless of what they’re buying, and it can be especially beneficial to online car shoppers to begin doing so in person.

According to the 2016 Beepi Consumer Automotive Index, 87 percent of Americans dislike something about car shopping at dealerships. In spite of that discomfort, visiting a dealership gives car buyers, even those who fully intend to buy online, a chance to test drive various vehicles and experience certain features for themselves. Buyers can then use these visits to inform their online buying decisions.

• Focus your search on local dealerships. The internet has connected consumers to businesses on the other side of the globe and vice versa.

While buyers might find great deals on cars being sold by dealerships hundreds, if not thousands, of miles away, it’s often wiser to focus searches on local dealerships. Dealers often offer incentives like free loaner cars or service discounts, but those incentives only benefit buyers if they live in close proximity to the dealerships where they purchased their vehicles.

• See the car in person. Looks can be deceiving, and that applies to vehicles being sold online as much as anything else. If possible, buyers should see a car in person before buying it.

Buyers who have found a car they’re interested in should email the dealership that’s selling the vehicle to arrange a test drive. Emailing tends to be the favored way to communicate, as buyers may find themselves inundated with calls if they contact dealers over the phone.

Buyers who cannot see a car in person but want to buy it anyway should familiarize themselves with return policies if the car does not meet their expectations upon delivery. 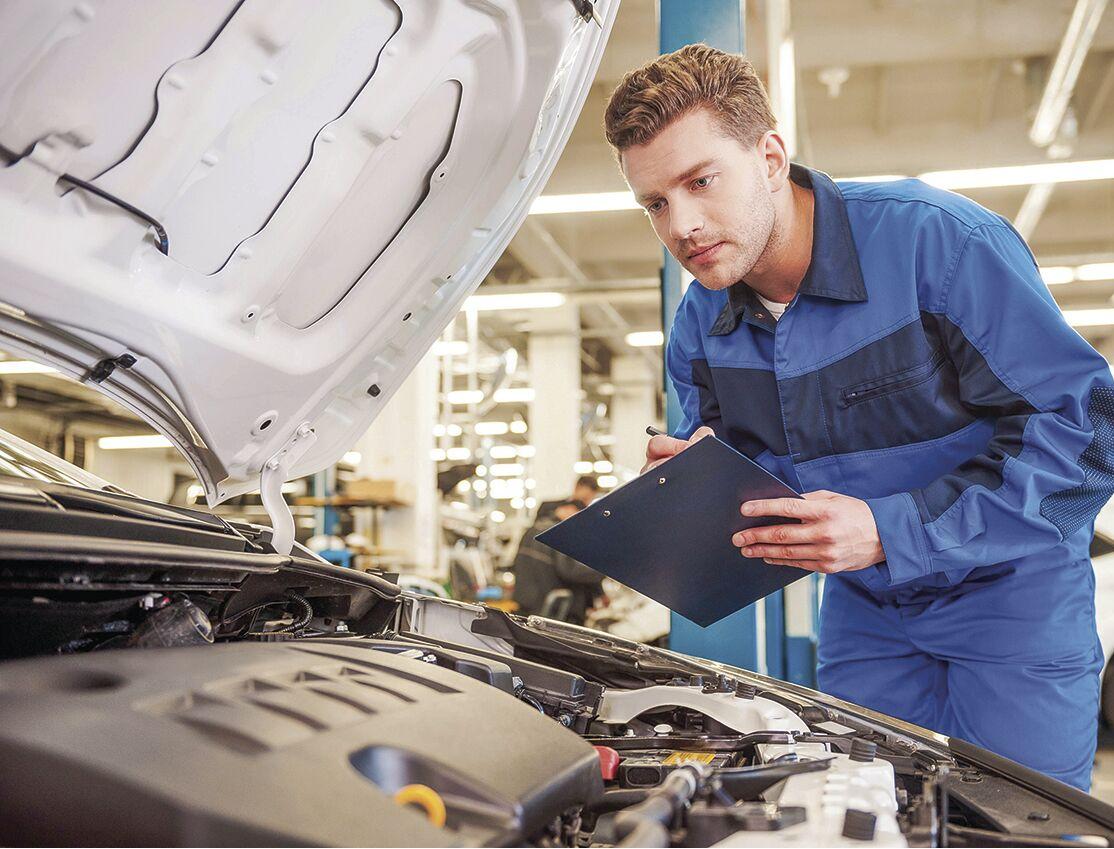 Responsible vehicle ownership involves taking inventory of the automobile and ensuring it is working at peak capacity.

Hundreds of parts work together to keep vehicles on the road, but quite often drivers do not look under the hood until something is amiss.

Routine maintenance is widely acknowledged as a critical component of responsible vehicle ownership, but many motorists may not know how to care for their cars.

Belts are one example of components that are integral to efficient, well-running vehicles.

The automotive resource iDriveSafely.com indicates that belts are some of the most crucial moving parts in the engine. Belts transmit power between shafts, and all belts, from serpentine belts to V-belts to timing belts, all serve important functions.

Serpentine belts transport power to automotive accessories. A failing serpentine belt can cause enormous and expensive headaches, including overheating and loss of steering power.

• V-belts: Also known as drive belts, these are usually found in older vehicles. Unlike serpentine belts, which run through various parts, V-belts run through one or two accessories. Older cars with many bells and whistles will have multiple V-belts, and should one break, it may not cause as much of an issue as if a serpentine belt were to falter.

• Timing belt: Most cars have interference engines in which the clearance between moving parts is so small that they can end up bumping into each other if they’re not running on the same timing as one another.

That is where the timing belt comes into play. It connects the crankshaft to the camshaft, helping them stay in sync. Failing to pay attention to a timing belt can result in an expensive engine repair.

Belts have finite service lives, and heat and wear and tear are usually their nemeses.

It is important to look for fraying or cracking of belts. Even belts that look new may have worn out grooves that lose their grips on matching pulley grooves.

Belts also may need to be replaced due to oil or grease contamination that can damage the rubber or synthetic rubber.

It is important to check the owner’s manual and seek advice from a qualified mechanic about when belts should be serviced.