You have permission to edit this article.
Edit
News
Sports
Obituaries
Lifestyles
Features
Education
Communities
Classifieds
Share This
1 of 4 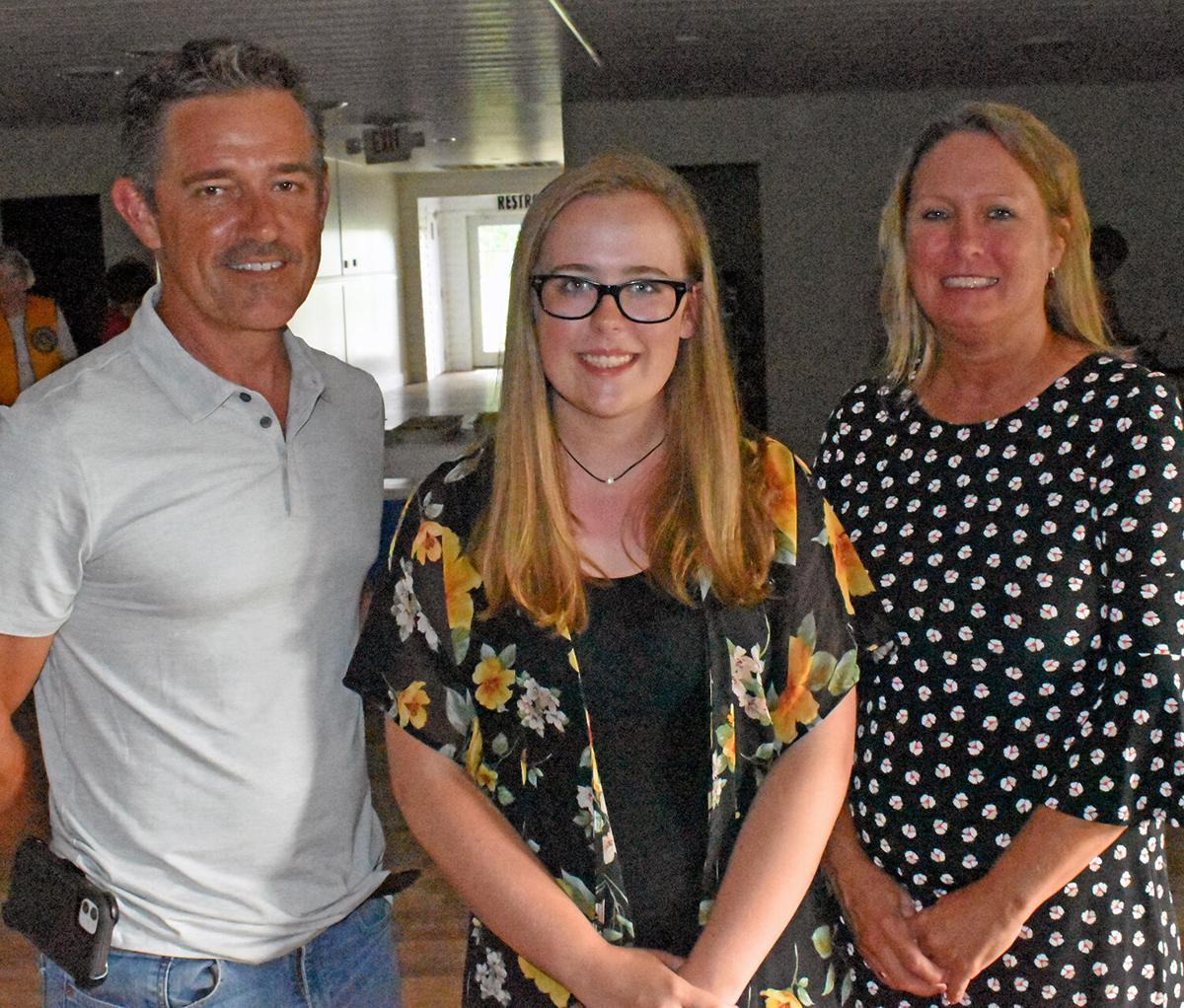 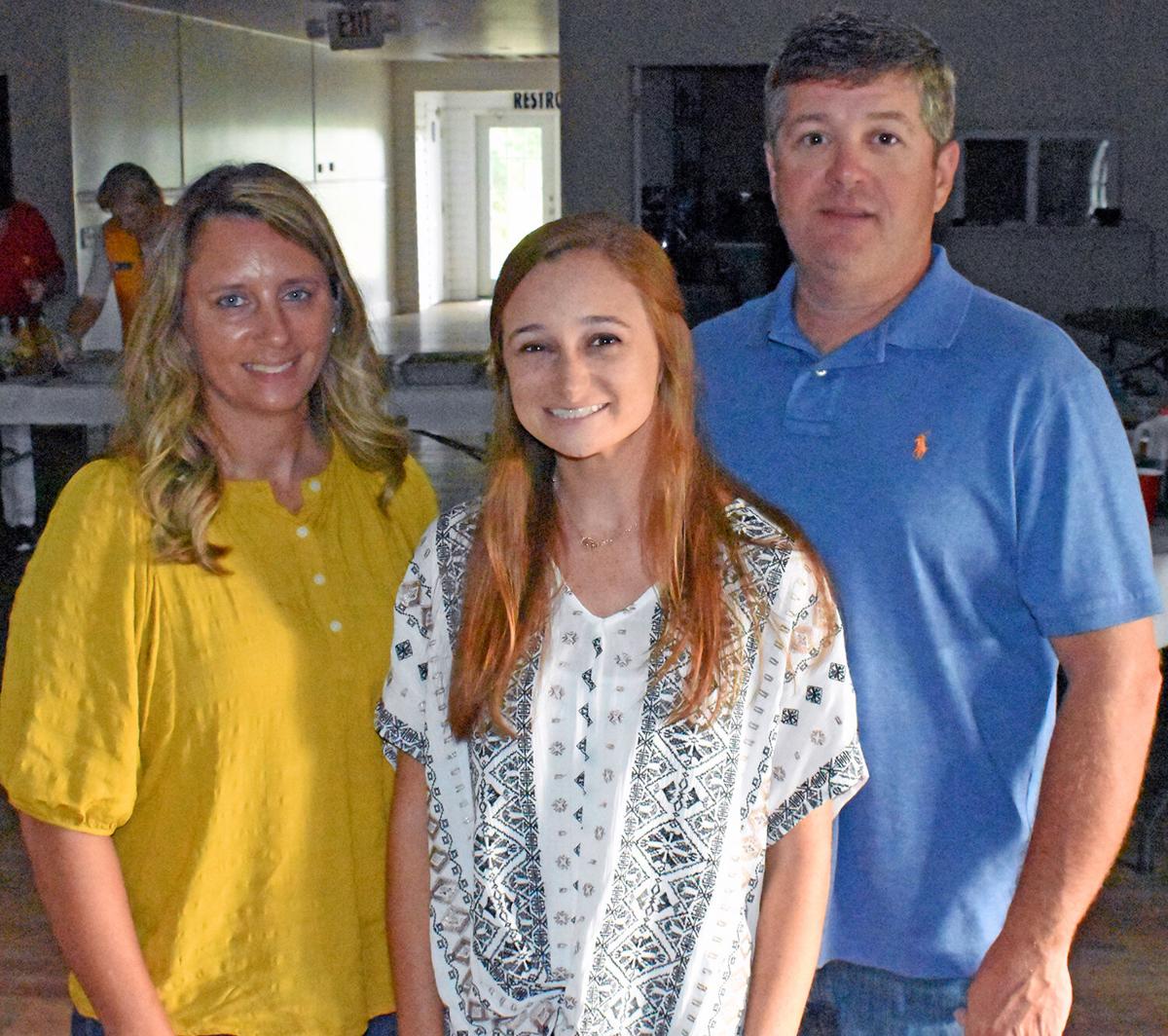 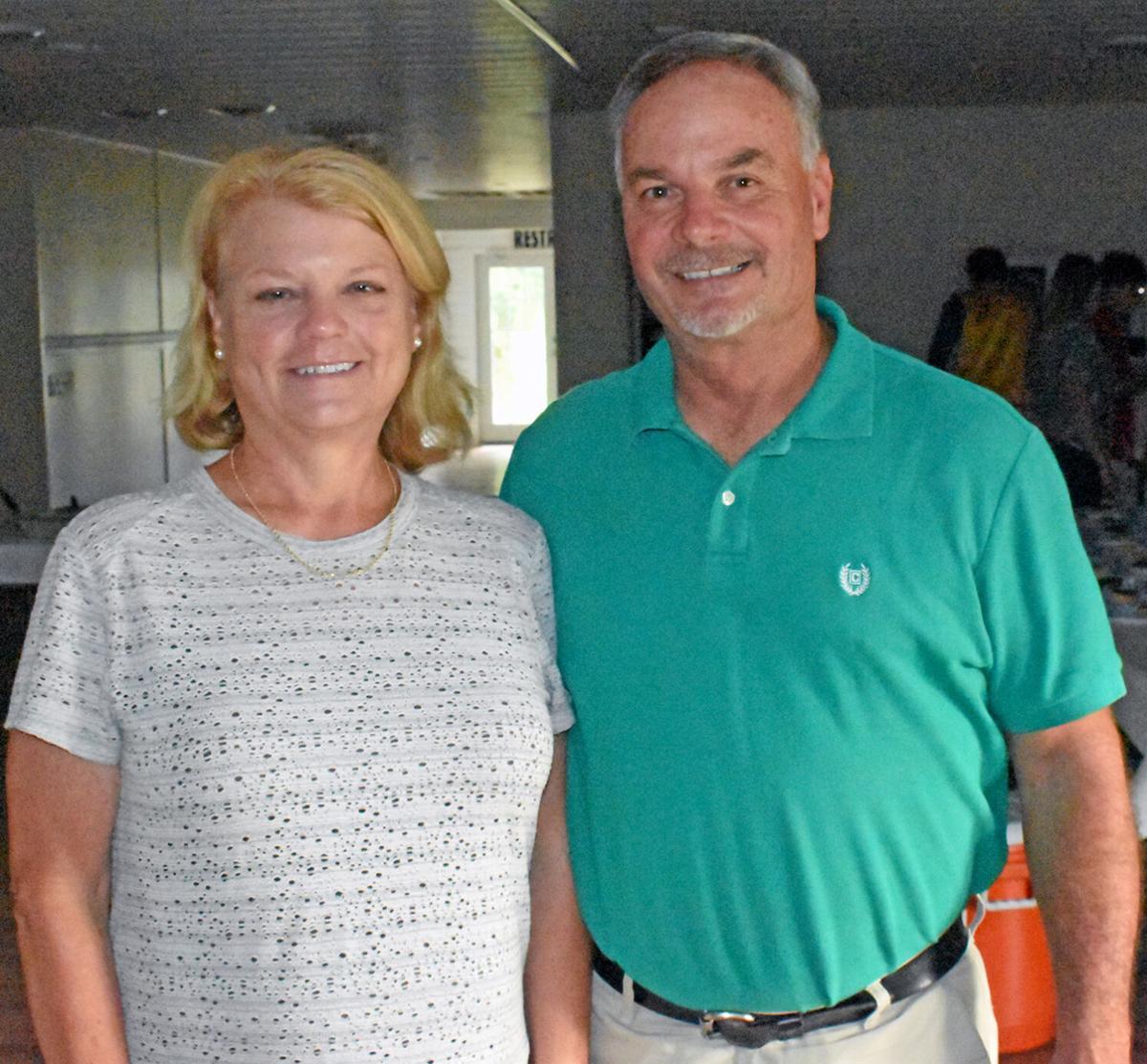 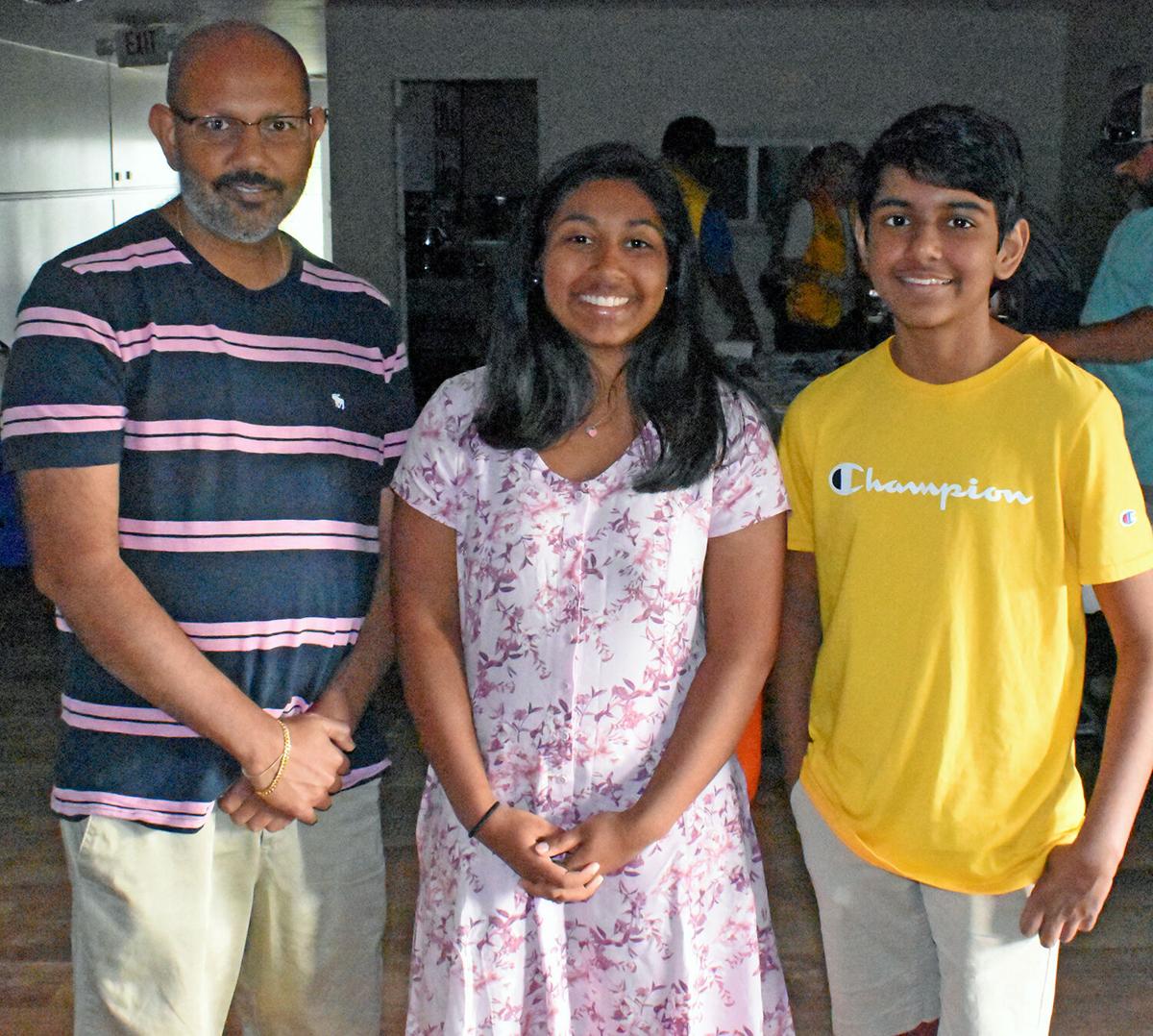 Five students receive the Pulaski Lions Club Charles E. Bull Scholarship. Receiving the scholarship were (from left) Kelsey Mize (with her parents Teri Mize and Jason Mize), Madison Mitchell (with her parents Misty and Curtis Mitchell) and Jedidiah Jenkins (whose parents Diane and Jeff Jenkins accepted on his behalf). Scholarship recipients not present were Alexis Rose and Morgan Whitt. Mr. Charles Edward Bull, who lived in the Elkton area, recognized the importance of post-secondary education and by his bequest provided funding for scholarships to students living in the Elkton school district.   Scott Stewart / Pulaski Citizen