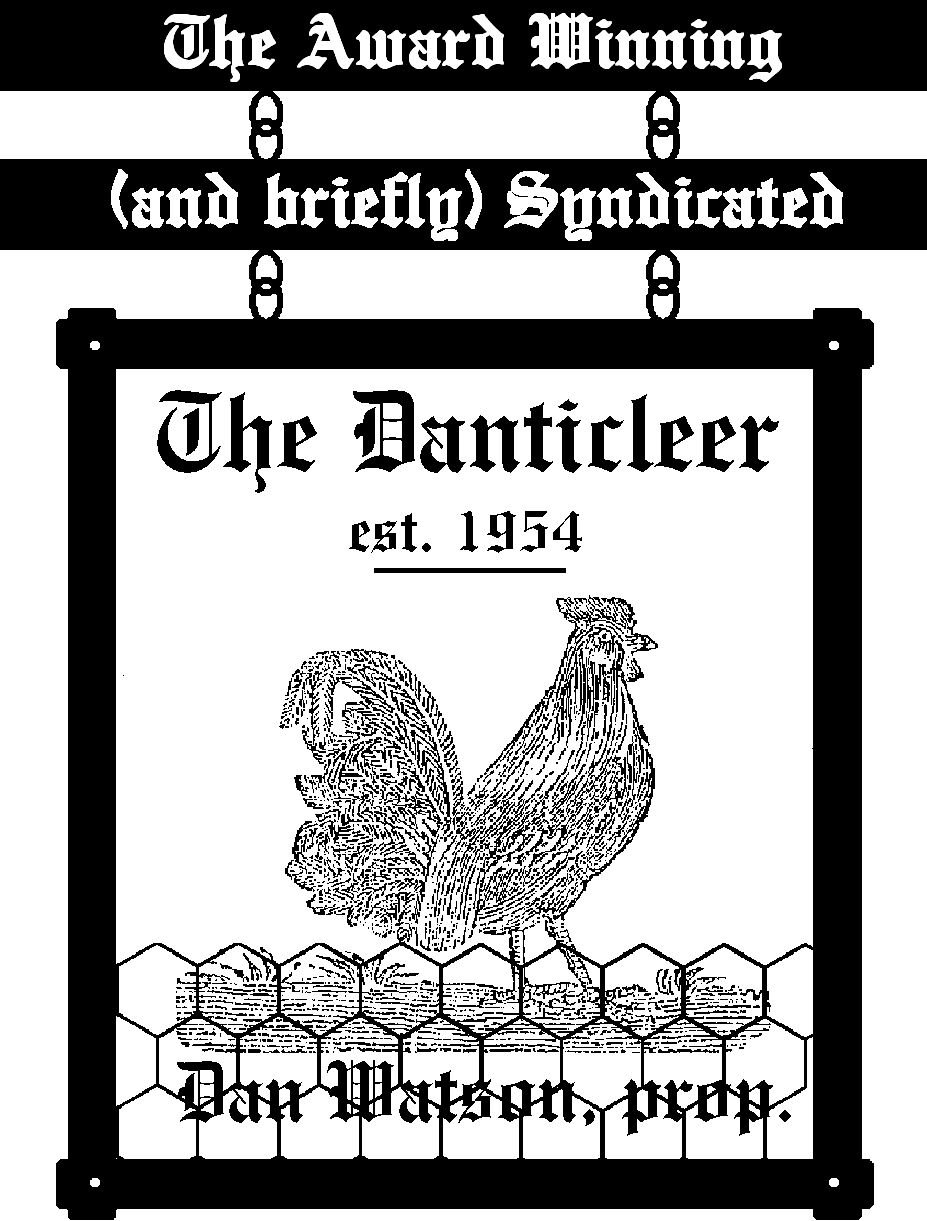 The theme of this week’s column was first presented in Installment 45 [April 10, 2012] and revisited last week.

We revisit that theme (again) this week, continuing the story of a man, “his” train and the days when the railroad transported Giles Countians from one county border to the other and back again.

PULASKI CITIZEN, Nov. 5, 1930(edited): When the accommodation train was first put on in the [1880s] its run ended at Pulaski. A turnstile was located near where the railroad’s present water tanks are, where the locomotive was turned round at the end of each trip to be ready for its morning return to Nashville. The run finally was extended to Decatur.

There was travel by rail in those days and a train’s coaches were nearly always filled.

Capt. Kidd was a very affable old gentleman, a favorite with the traveling public, especially women and children who were objects of his special interest and care. He was a pious man and every Thursday night after he got off his run and had eaten his supper at the hotel where he boarded, he went straight to the Methodist prayer meeting. He attended all services when he could.

Capt. Kidd was partially deaf, and our former old fellow citizen, Geo. W. Woodring, was almost completely so. Between the two a very affectionate friendship developed. Mr. Woodring would wait at the hotel every evening for Capt. Kidd’s return from Nashville and their meeting was as effusive and sincere as if they hadn’t met in a year. They spent much time together and went to church together often.

The old conductor wore a beard and mustache somewhat like Santa Claus and his face beamed with good nature.

At one time there was a “shakeup” among the [L&N] conductors. Whether they were “knocking down” fares or philandering too much with women passengers, was never definitely known by the public, but a number of conductors lost their jobs.

[O]ld Capt. Kidd was proof against all such. Still, it made him all the more watchful.

Many trainmen favor a general reduction of passenger rates to compete with bus lines, but the railroad [managers] know their business. They are not apt to change it to meet competition and the fact remains that there are advantages and conveniences attached to railway travel that cannot be secured by the highway method.

Nashville American, March 7, 1907 (edited): A daily visitor at the Union Station is Capt. [William George] Kidd, the well-known veteran conductor on the Nashville and Decatur Division of the Louisville & Nashville Railroad. Capt. Kidd retired about four years ago and was put on the pension list of the road for competent and faithful service.

The veteran is 83 years of age and started his railroad career with the old Tennessee & Alabama Railroad in 1857. At that time this road was only running to Thompson Station. [I]n 1859 it was extended to Columbia.

These divisions were consolidated into the Nashville & Decatur Road in 1867.

Capt. Kidd became a passenger conductor in 1858 and was on the local division when the Federal troops occupied Nashville.

[M]aking a flying trip to this city for the purpose of getting provisions for the Southern troops, the expedition proved a failure.

[O]n retiring, Confederate troops tore up the tracks to insure the train’s safety.

The remainder of the war Capt. Kidd quit the road and conducted a business in Nashville.

The Federal Government offered to put him in charge of a train, but the old veteran was too loyal to the Southland to accept the proffer.

After the war Capt. Kidd was conductor on a freight between Nashville and Hickman, Ky. for three years.

In 1872 the Louisville & Nashville Railroad absorbed the local divisions between here and Decatur, and in 1873 Capt. Kidd entered the service of that road, remaining with the company until his retirement.

What teachers will need for protection when schools reopen