You have permission to edit this article.
Edit
News
Sports
Obituaries
Lifestyles
Features
Education
Communities
Classifieds
Share This
1 of 2 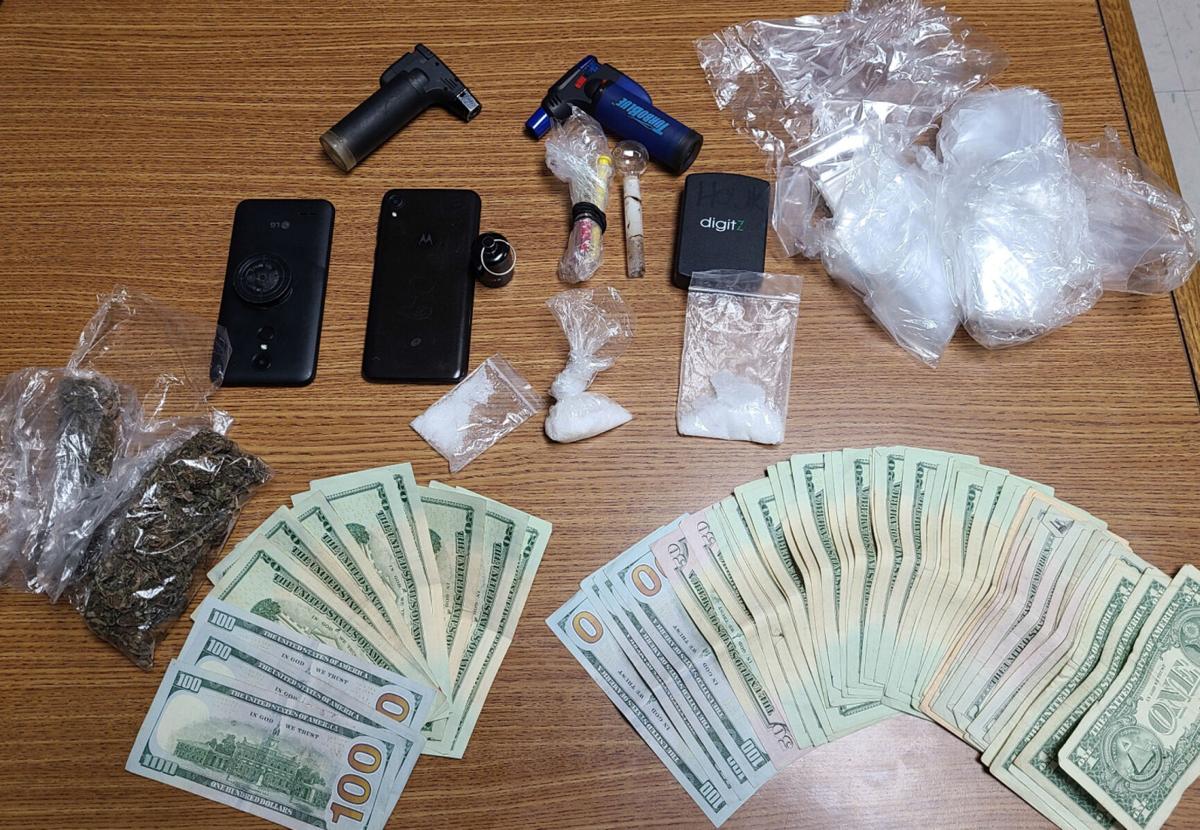 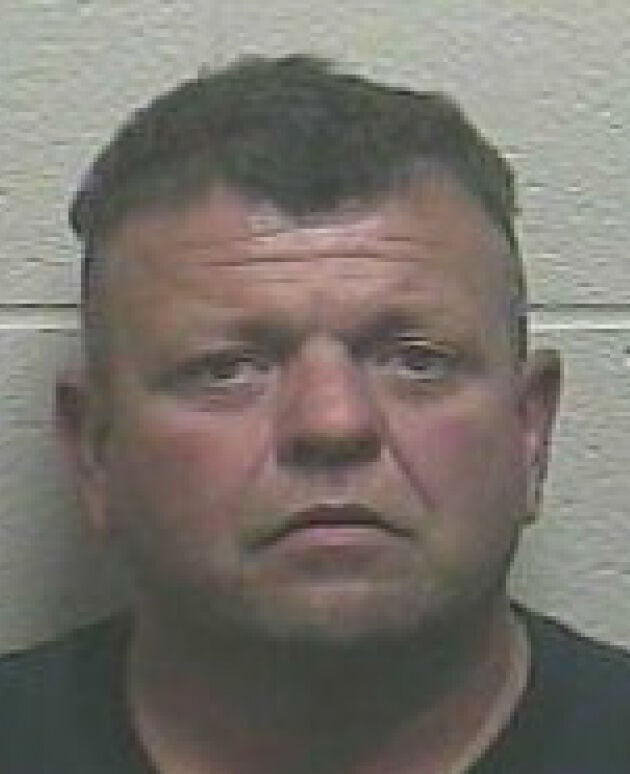 An alleged multi-state narcotics dealer was taken into custody Nov. 20 as a result of a joint investigation between the Giles County and Lincoln County sheriff’s departments, according to GCSD.

The arrest also resulted in the seizure of $1,571 of suspected drug money and the Cadillac Sedan Pamplin was believed to be utilizing to conduct illegal drug transactions, according to GCSD.

Pamplin remained incarcerated at the Giles County Jail as of Nov. 23 with a $404,000 bond awaiting his initial court appearance.

Narcotics Investigators Michael Thomason of GCSD and Mike Pitts of LCSD combined resources and conducted the narcotics investigation in Ardmore, Tenn., that resulted in the arrest. They were assisted by GCSD Investigator Terrence Howard and Deputy David Buschmann.

“I would like to commend the teamwork of both Inv. Thomason and Inv. Pitts that resulted in the arrest of a narcotics dealer and the seizure of a substantial amount of narcotics,” Giles County Sheriff Kyle Helton said. “Our department works daily to do our part in interrupting the illegal drug trade. We won’t stop fighting, and this is a great example of how agencies working together can lead to positive results.”

If you have any information regarding criminal activity, you may reach the Giles County Sheriff’s Department at 363-3505.