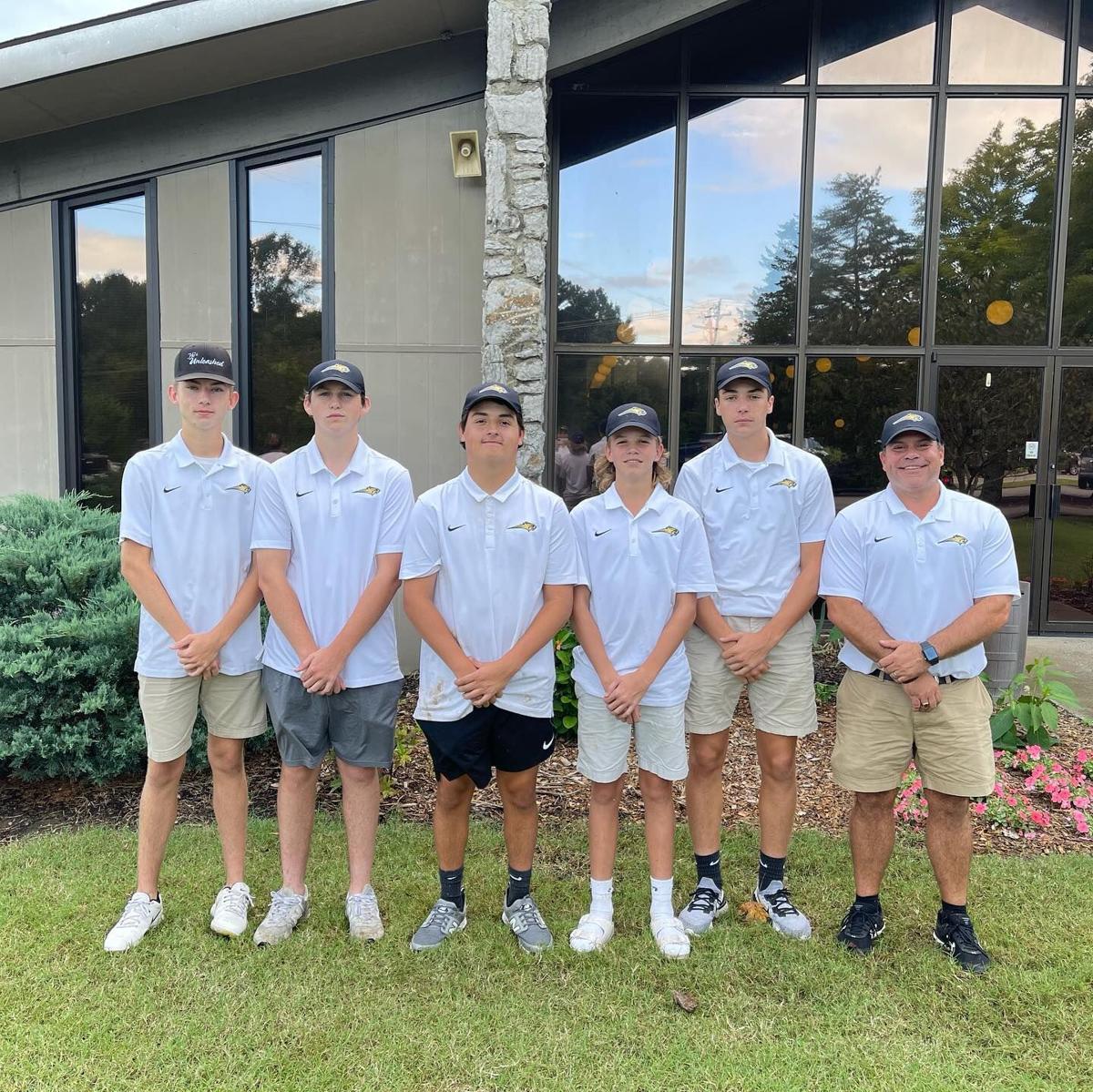 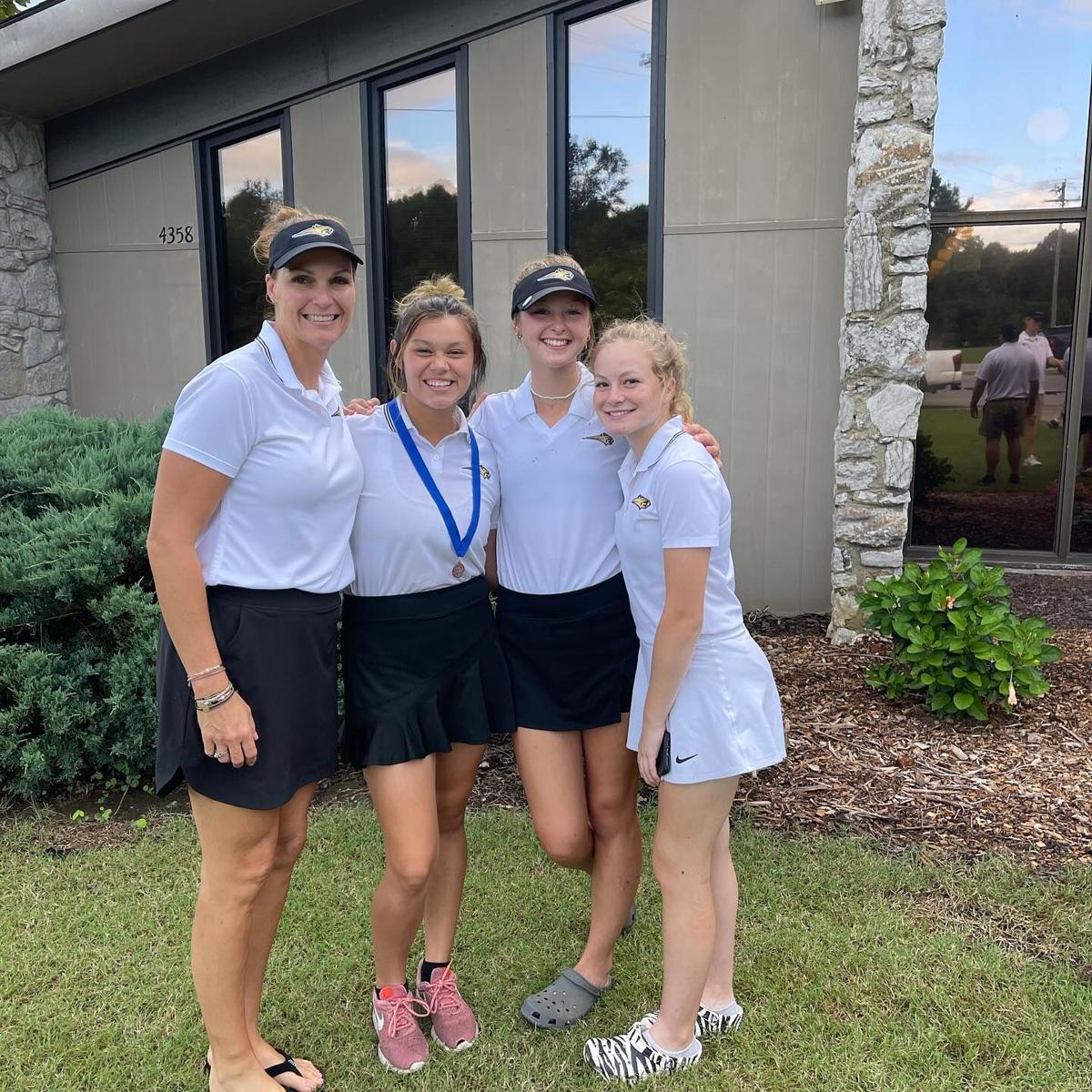 The Raiders claimed the District 9 A/AA crown with an overall score of 183 — besting the hometown Forrest Rockets by a single stroke. Giles County finished third in the event, posting a team score of 189.

The Raiders were paced by sophomore Landon Johnson, who fired a 43 on the day to finish fourth overall on the individual leaderboard. Freshman Luke Jones finished one shot behind Johnson with a 44 to notch a fifth-place finish individually.

Senior Jacob Johnson (47), junior Ryan Jones (49) and sophomore Philip Kincanon (52) rounded out the Raider scorecards on the day. Kincanon’s scorecard was tossed out, giving the Raiders the 183 and their first district championship in program history.

“The seniors on this team joined a program that had not won a single match ever,” Raiders head coach Javis Olson said. “With their drive and leadership, this team has now earned a district championship. Jacob Johnson, Dalton McClure and Lane Perkins are the beginning of what I hope becomes the standard of Richland golf. The underclassmen on the team work hard and have a great example now of what it takes to be successful. Our next goal is to just keep pushing.”

The district win gives the Raiders momentum heading into next week’s region tournament, which will be held Monday at Henry Horton Golf Course.

Giles County finished just six shots behind Richland for the low team score, posting a combined effort of 189 with its four top scores.

Junior Jack Harper led the Bobcats, posting a two-over par round of 38 for individual runner-up honors.

Harper had three bogeys on the day, but birdied the second hole of the afternoon to finish at two-over.

Senior Justin Johnson was the next lowest Bobcat, posting a round of 46, while fellow senior Tucker Toone carded a 47. Freshman Carter Britton posted a 58 for the last countable score, while junior Sam Harwell’s round of 78 was thrown out in the official standings.

The finish sends the Bobcats to next week’s region tournament, which will also be held at Henry Horton Golf Course.

Sophomore Marie Bodily led the Lady Bobcats, posting a round of 52 — good enough for a fourth-place finish on the individual leaderboard.

Senior Melia Roberts and junior Mia Callahan rounded out the scoring for the Lady Bobcats, posting rounds of 63 and 77, respectively.

The third-place team finish sends the Bobcats to next week’s region tournament, which will also be held at Henry Horton Golf Course.

Richland’s Lillian Mitchell posted a round of 64 as the lone Lady Raider to compete in the girls tournament.